​I was born in Springfield, Missouri.  When I was 8 years old my family moved to Minnesota, where I started playing viola in my public school orchestra program.  I continued to learn other string instruments and after high school studied double bass performance at New England Conservatory of Music in Boston.

In 2000, I graduated with honors in String Instrument Repair from Minnesota State College - SE Technical in Red Wing, MN; under the direction of  Lisbeth Nelson-Butler.  In 2002, I graduated with a degree in Violin Making and Restoration from the North Bennet Street School in Boston, Mass. There studying with Kevin Kelly, David Polstein & Thomas Hummel; completing the three year program in two years. After graduating violin making school, I returned to Minnesota and apprenticed with John R. Waddle of St. Paul, Minnesota.  I was Awarded a Honorable Mention in the 2012 Art of Sound Violin Making Competition.In addition to violin making; I continue to perform with several ensembles around the Twin Cities Area.

Member of the American Federation of Violin and Bow Makers, elected 2018. 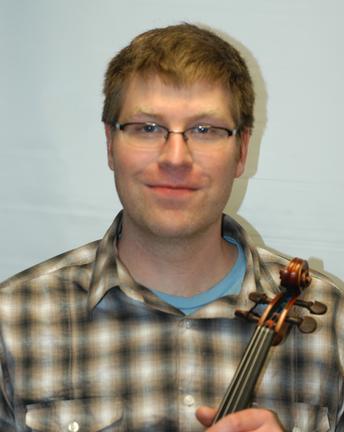